Natural Frost – Offices, and homes that need standard privacy with mild effects to mix with glass colour without showing too much contrast.

Mid Frost (common) – Offices, homes that need privacy with standard level (most offices use this model). When you need some cut openings or logo cuts, this film gives a contrast transition between film and plain glass that gives a standout appearance.

Deep Frost (Fine) – Used where the highest privacy is needed like bathroom windows etc. Due to its fine construction, the privacy level is higher than others.

Smooth Frost – This film construction is similar to solar film material and thin. More privacy & less reaction to direct sunlight. But not easy to do DIY. Need professional installer to do like solar film.

Static Cling Frost (No Glue) – More privacy and the main advantage is no glue. So you can remove and reinstall any number of times. When there is a renovation for a shorter time, this film can be used so that there will be a huge saving on the removal and reinstatement of glass.

Hairline Frost – if you want a change from plain frosted. (width 3 ft)

Cool Frost – Where you need a black base frosting effect to blend with tinted glass in a black base or a different look with normal glass. 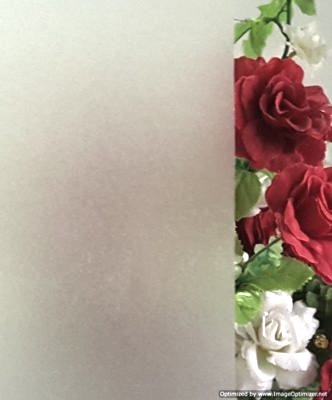 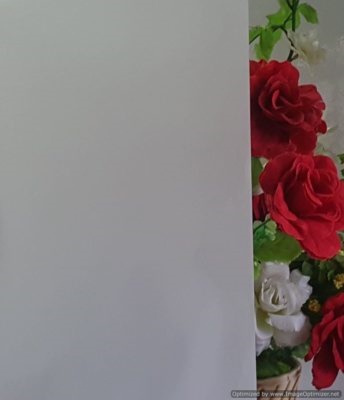 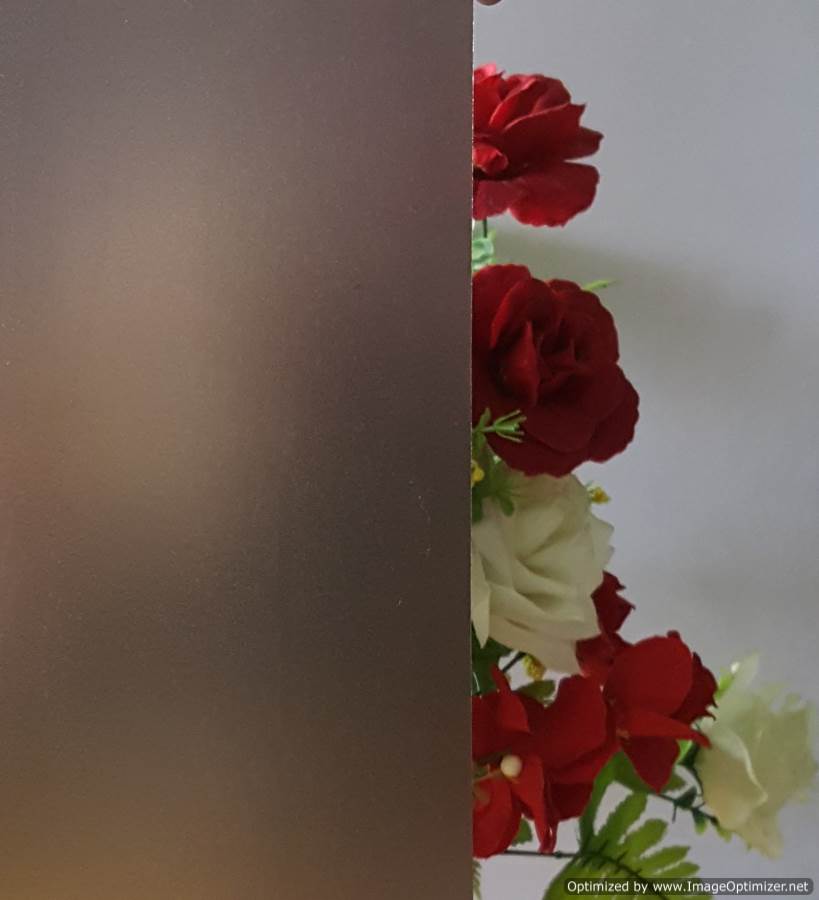 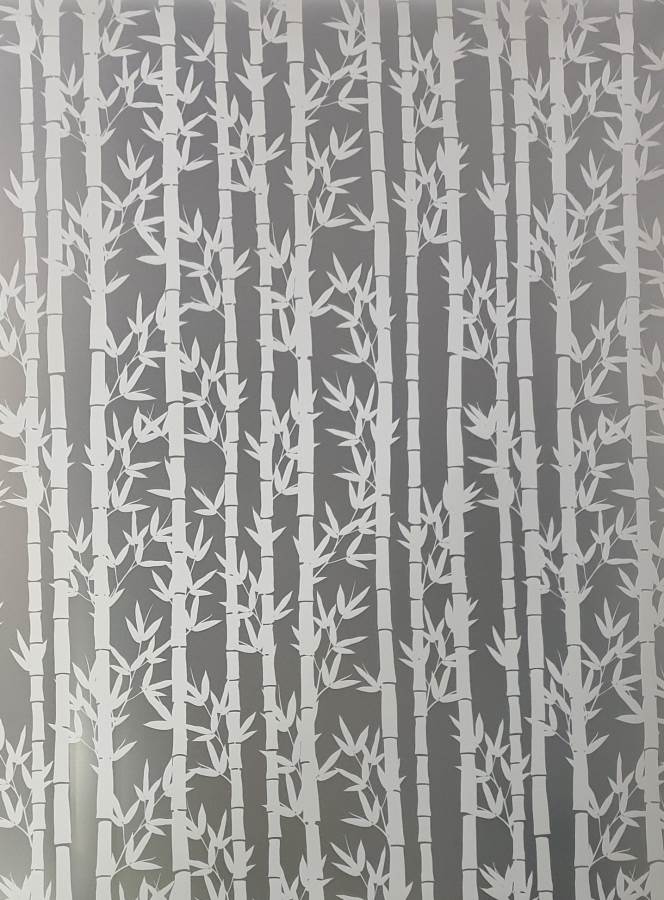 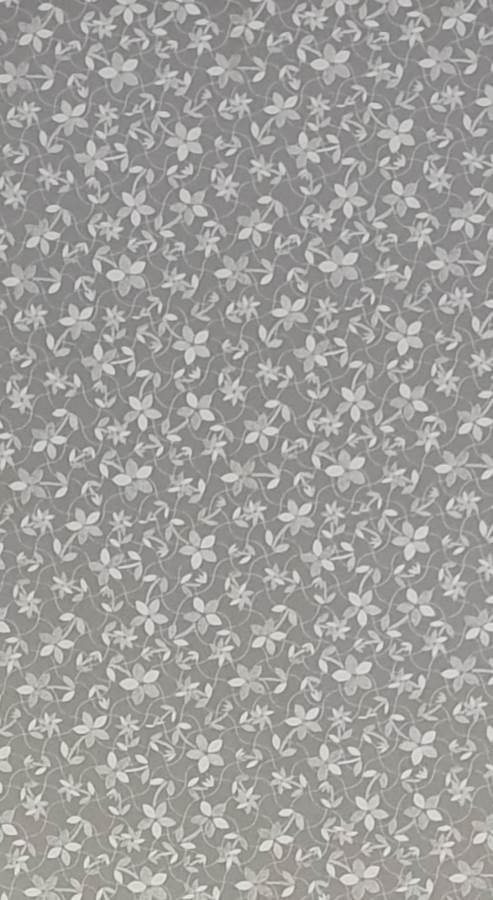 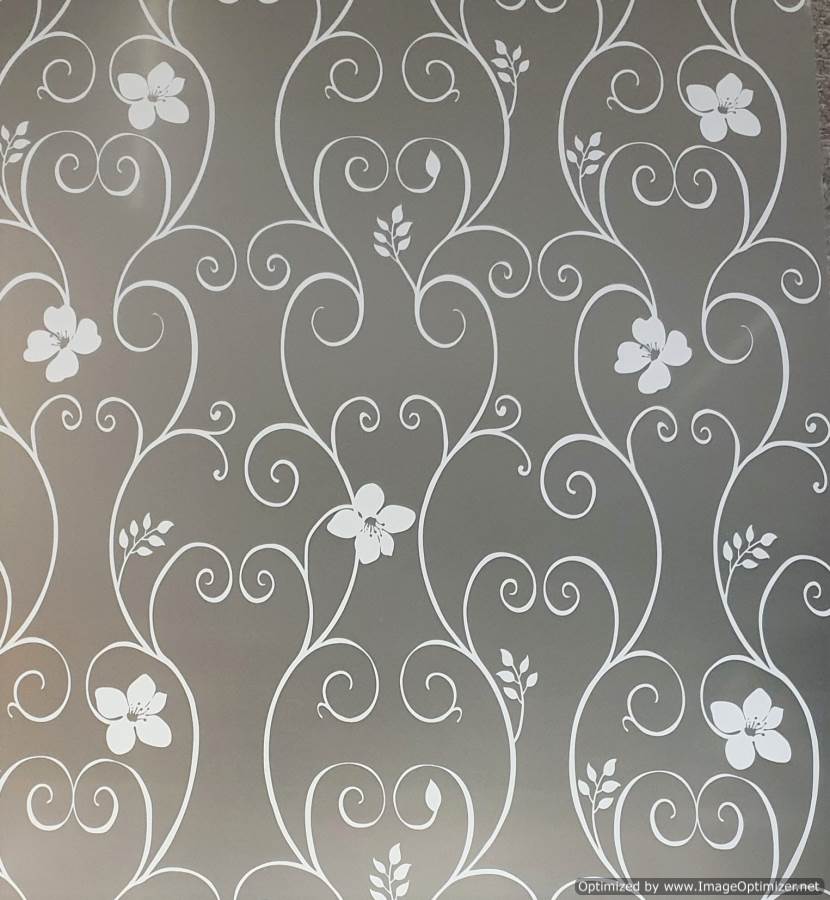 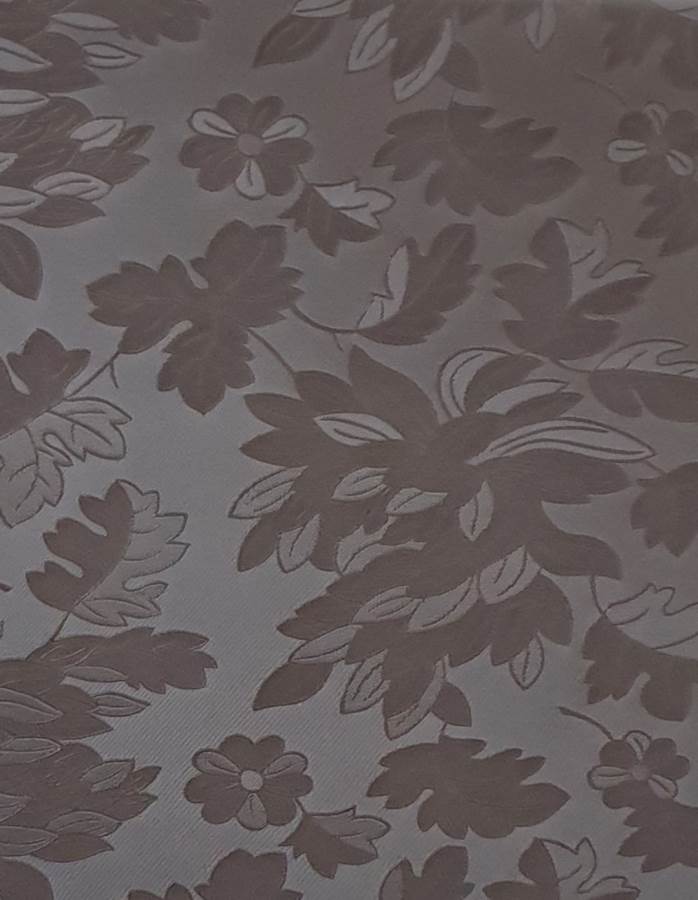 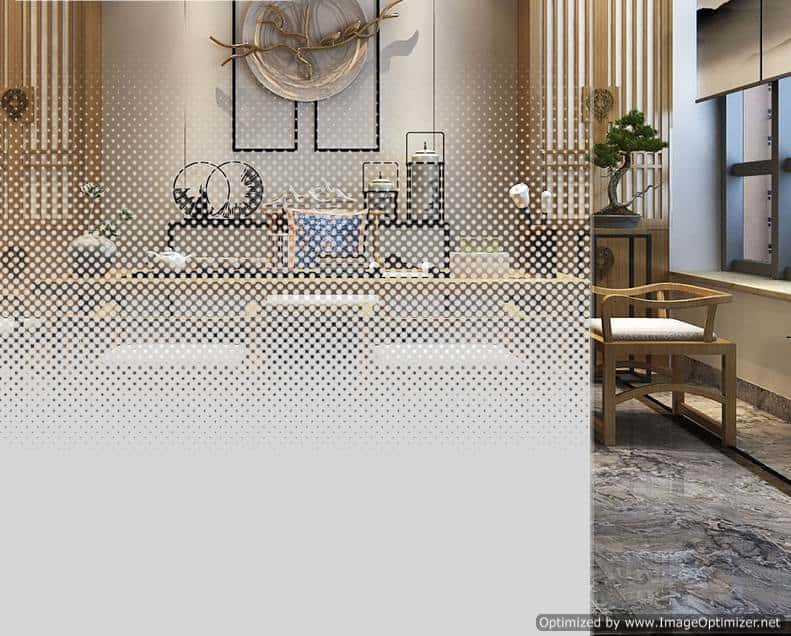 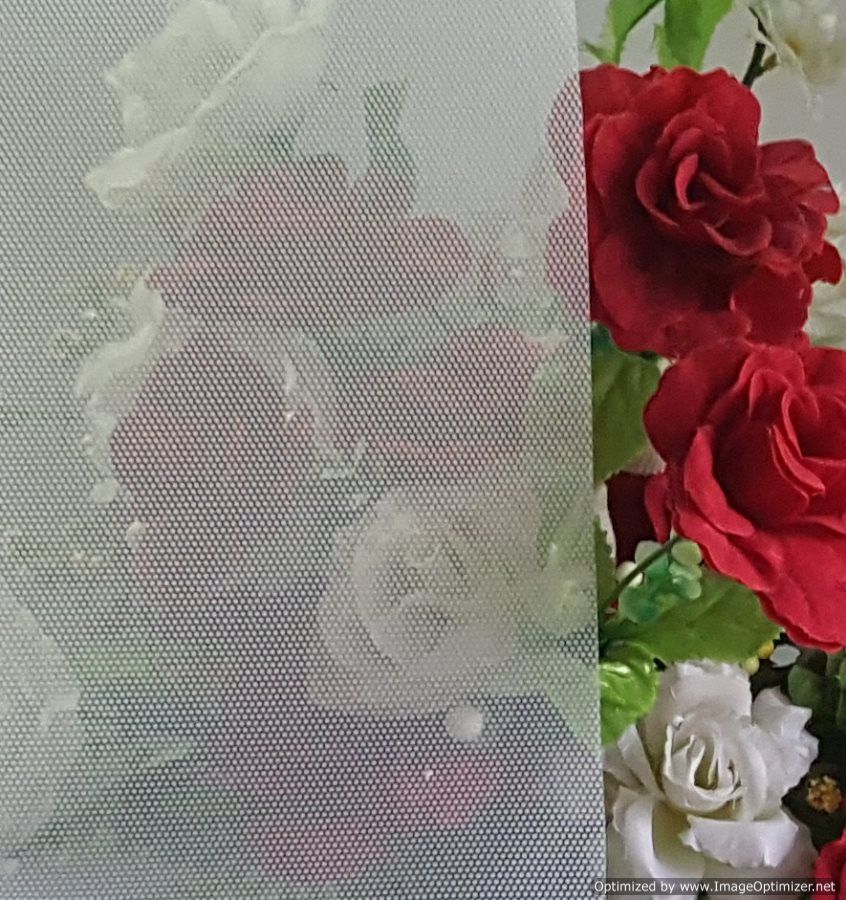 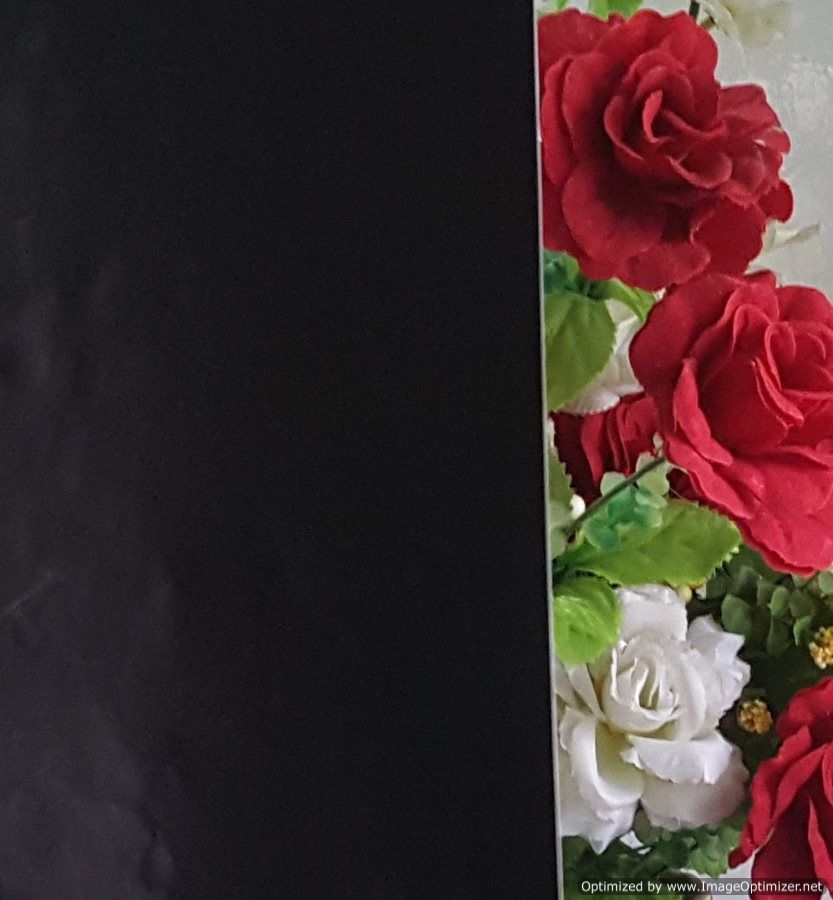 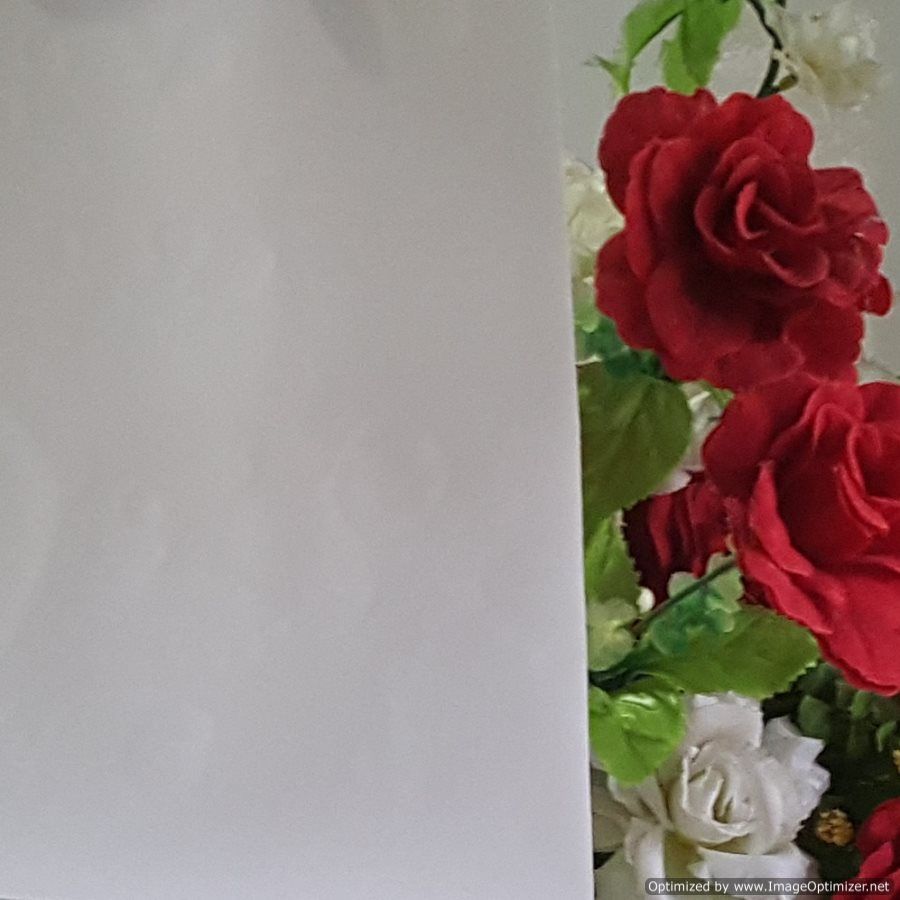 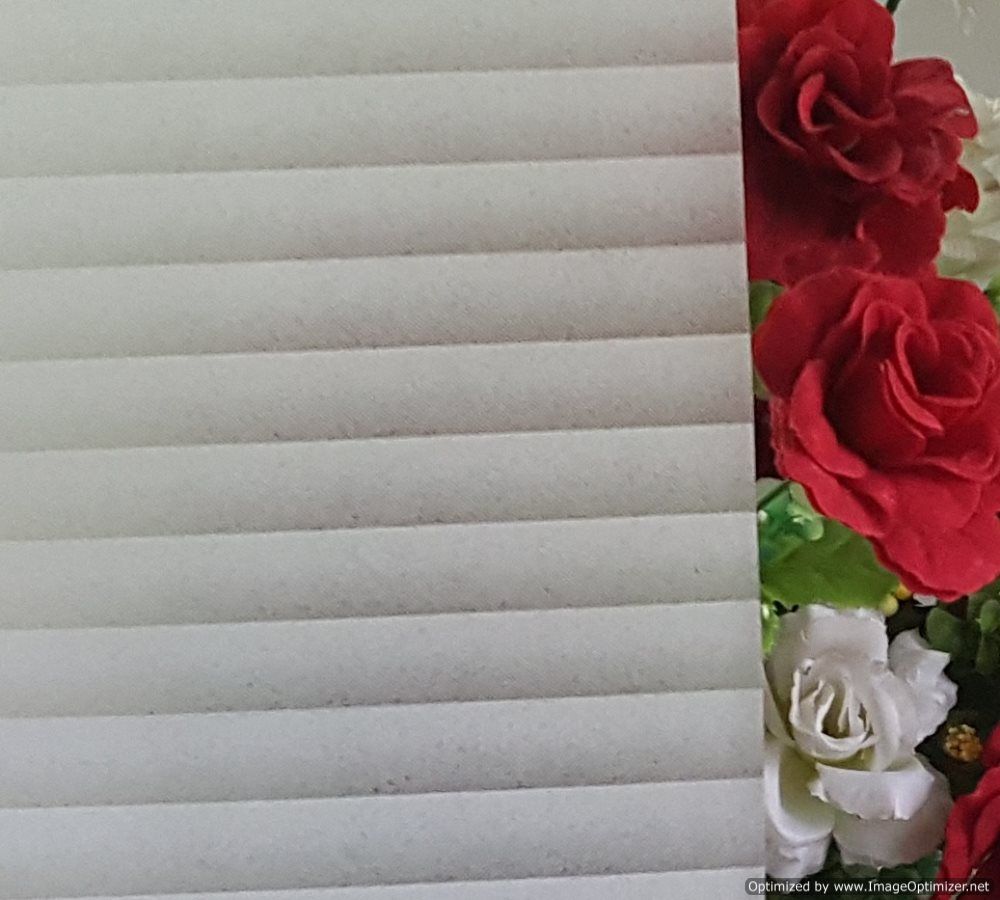 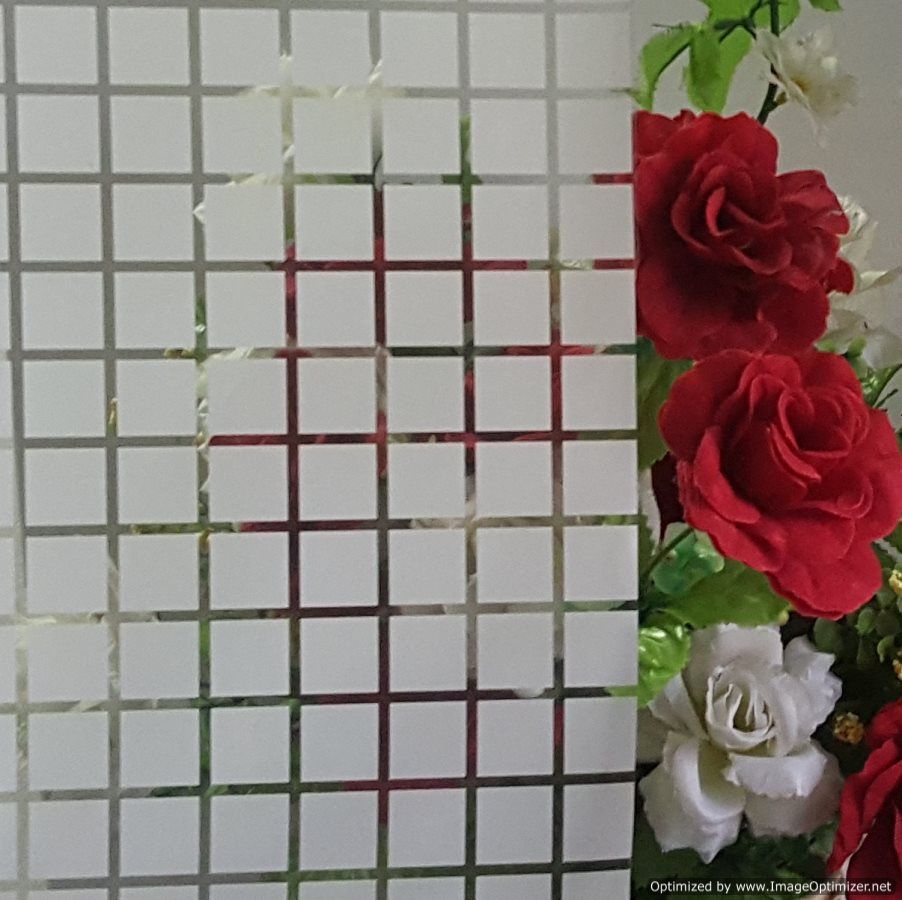 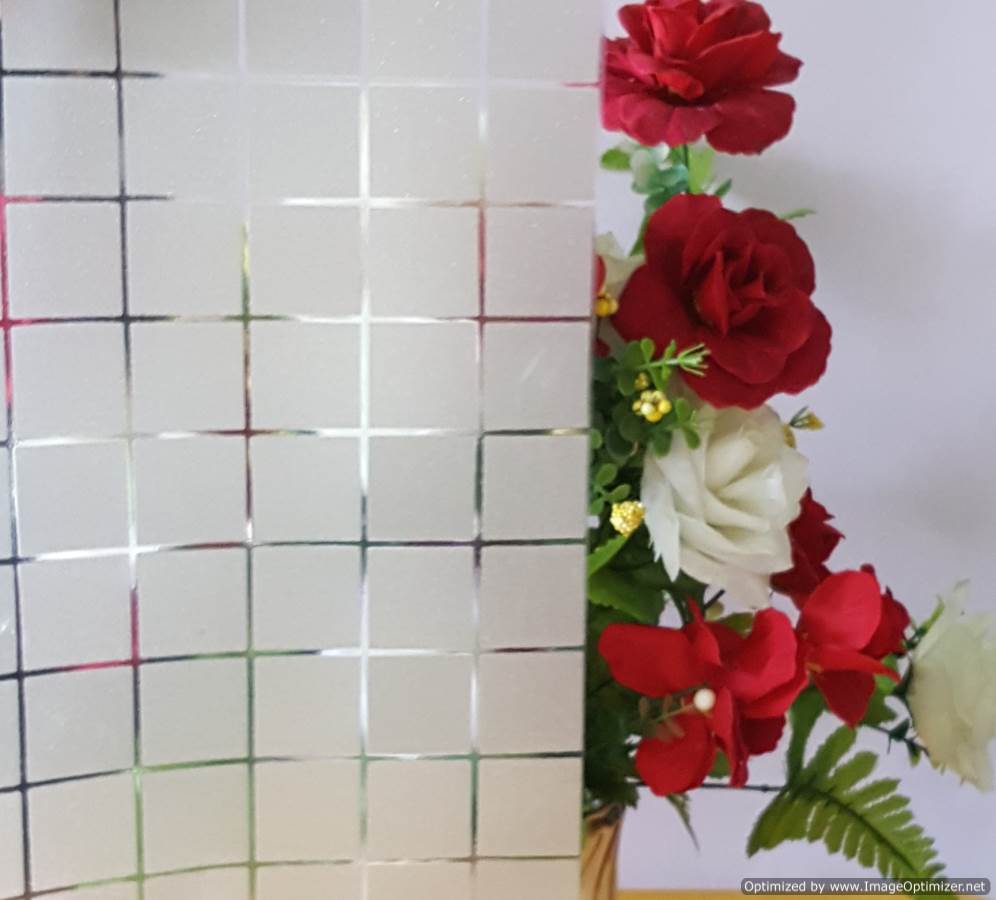 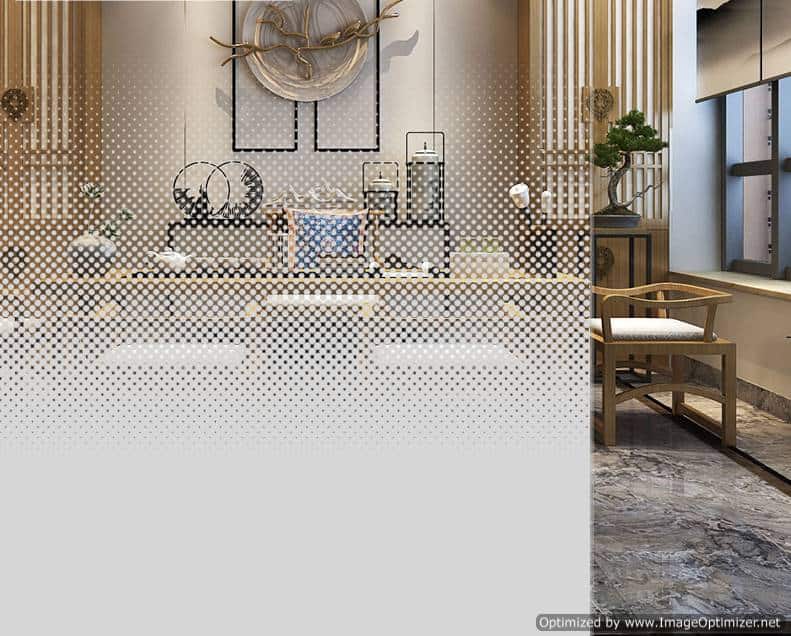 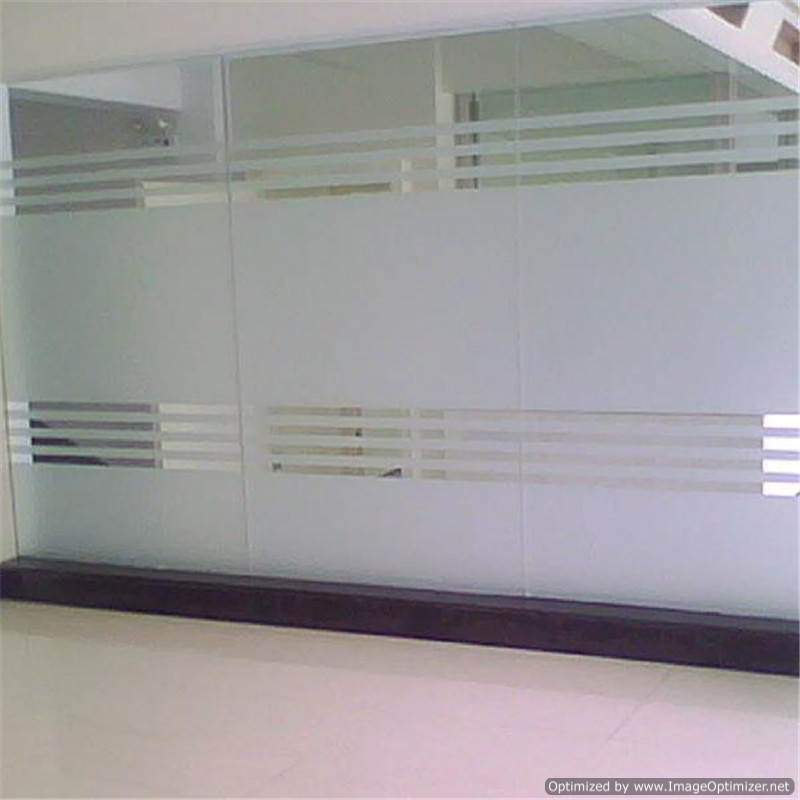 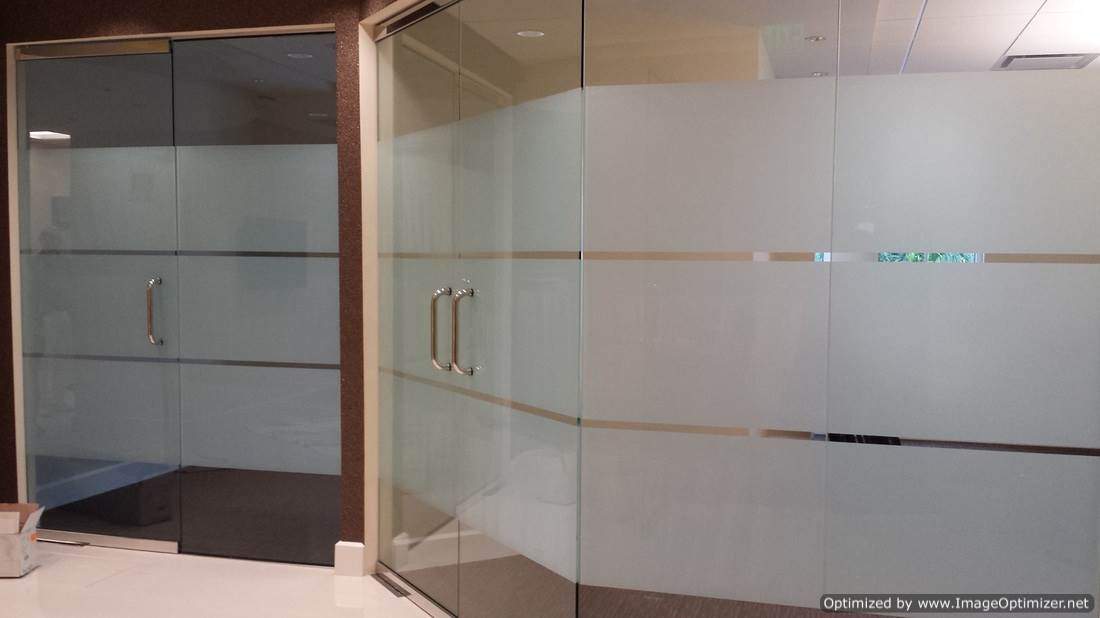 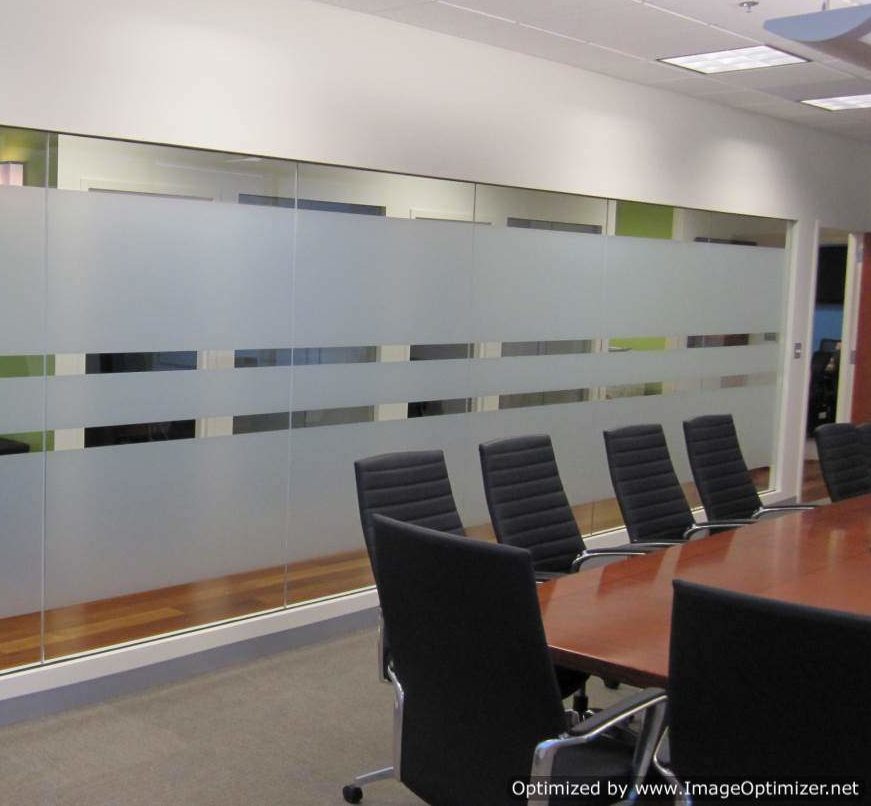 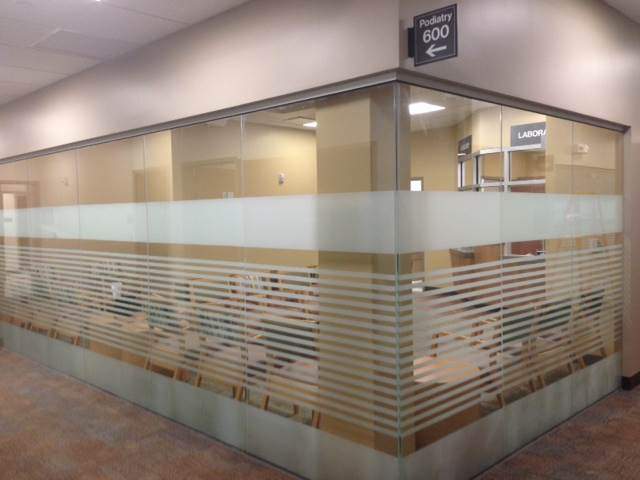 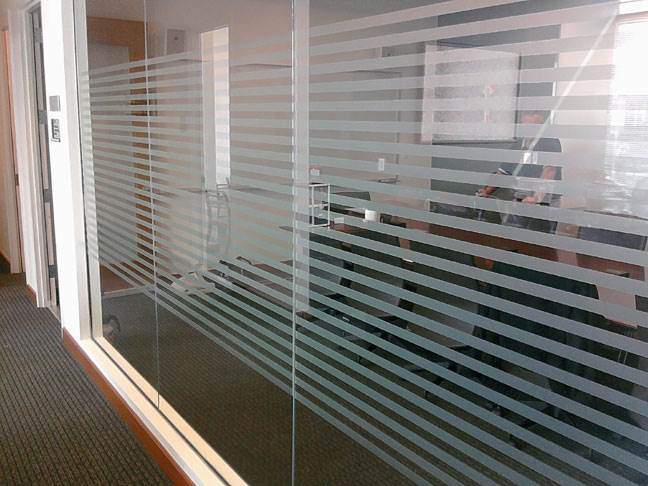 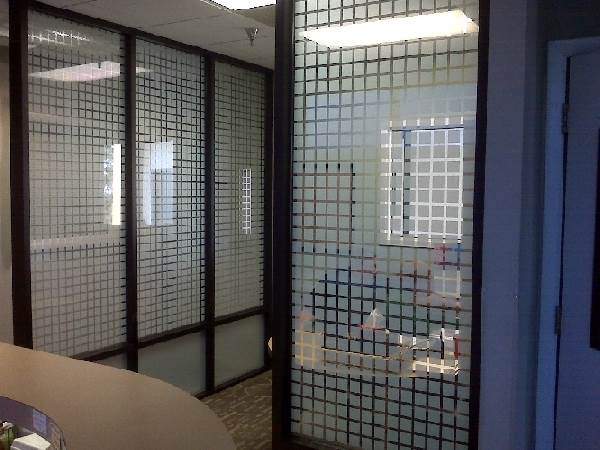 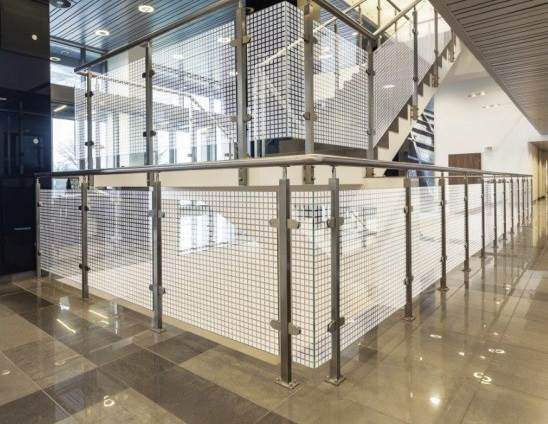 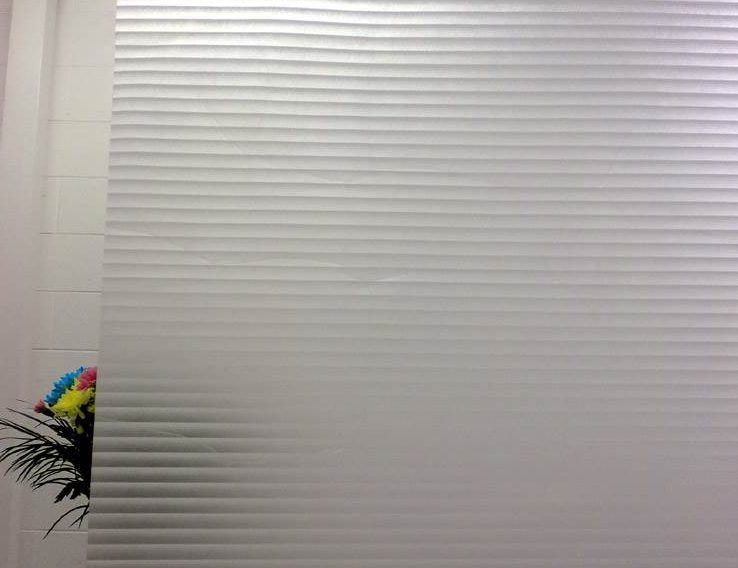 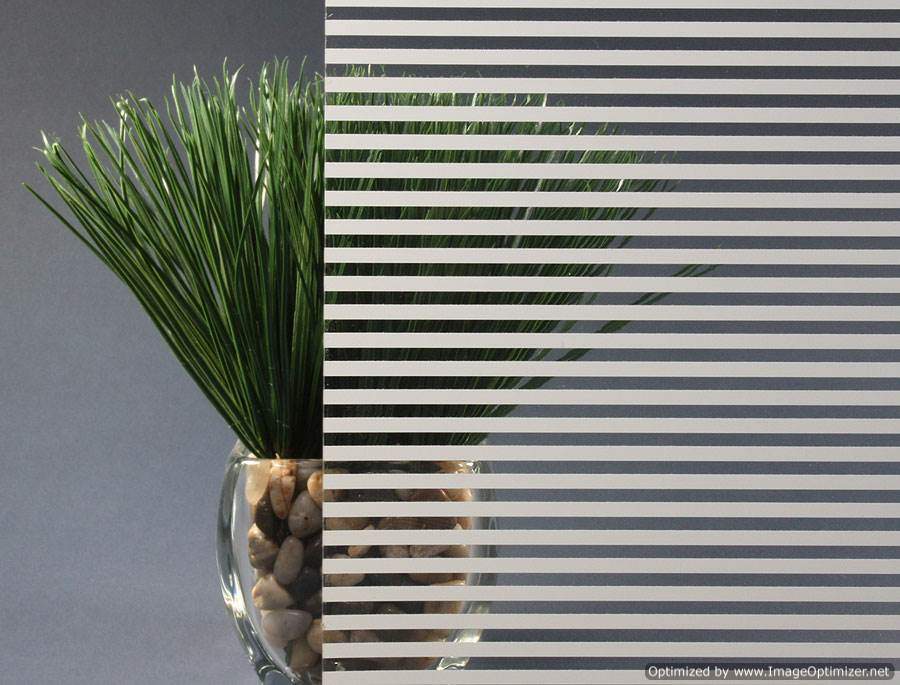 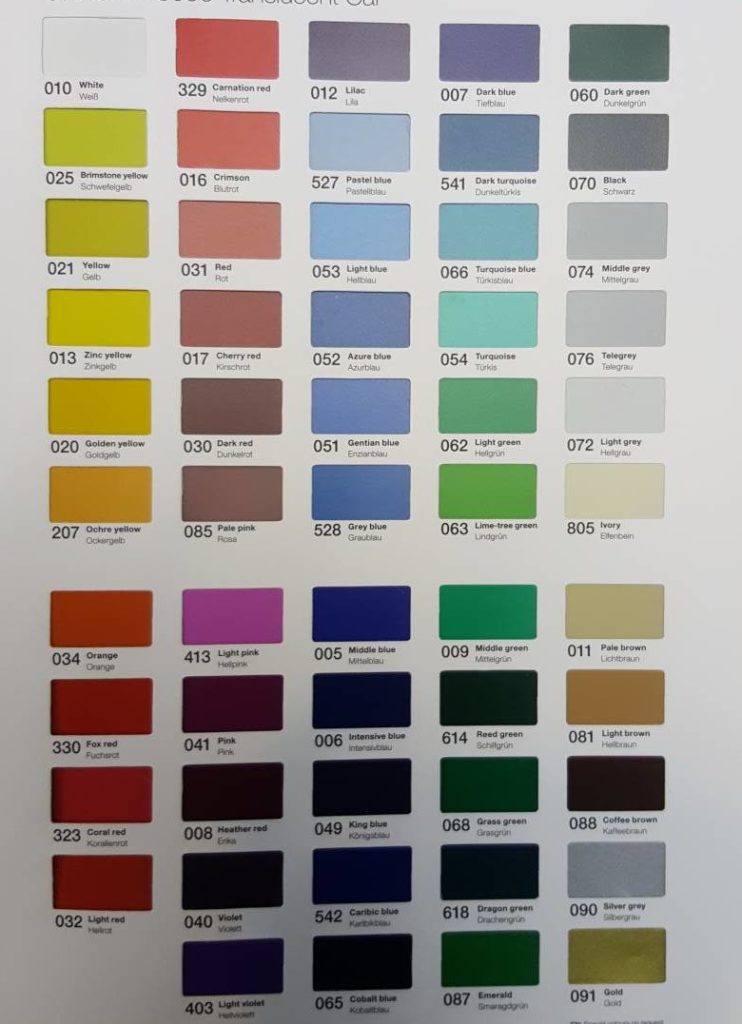 Color Frosted with Light behind 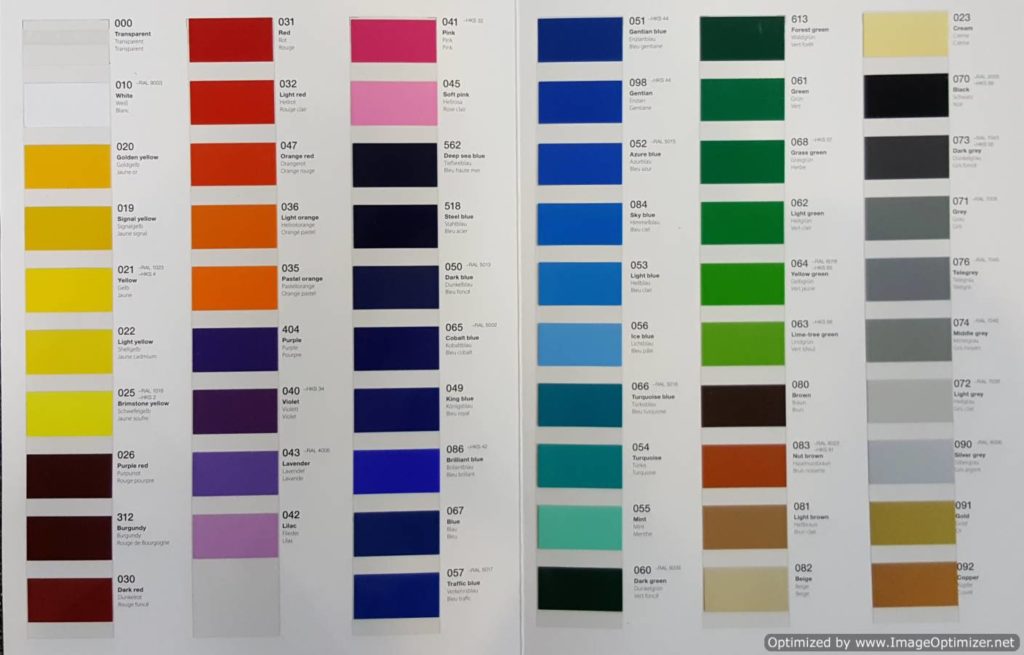 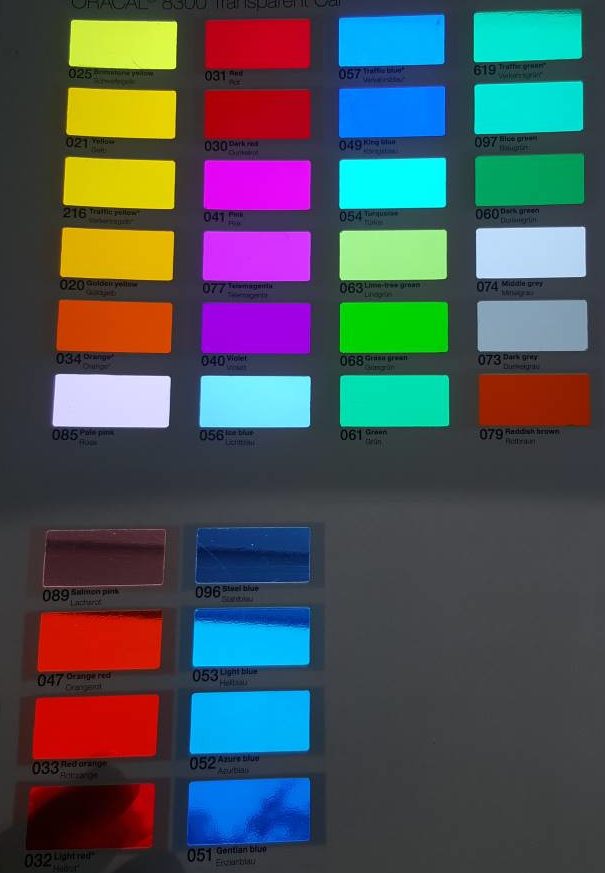 Frosted films are important for your privacy & decoration in both office and residential places. We have quality films with different opacity of privacy according to your requirement. The finest quality of our film is mostly produced in Japan with R&D involvement in even the glue on film to avoid any damage to your glasses when you remove it in future.

Frosted Film from ASRO is available in both full roll or small quantity cut lengths at a wholesale DIY price to make your purchase simple. The main advantage of buying from ASRO is you can visualize exactly what you need and get it at the cheapest price.  We are also specialized in office installation, customized size, and design, office Logo cutting, Printing Logos, etc.,

We have a vast history of involvement in commercial projects of our products. Click to see some of our well-known clients 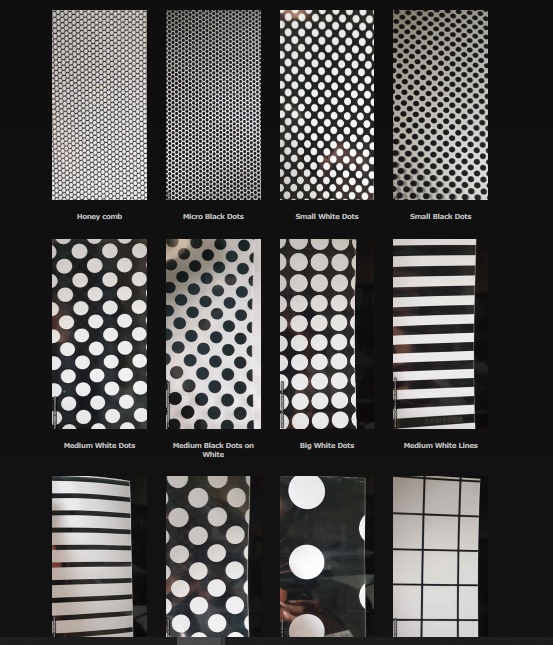 Installation service is available upon request and at additional cost.

1. Measure the glass panel and cut the frosted film accordingly. Cut with an extra 1 inch per side, if you want to trim after sticking to the glass panels or cut exactly.

2. Add a little amount of mild soap solution preferably dish-washing clear liquid or any baby shower liquids (about 10%) into a water spray bottle.

3. Clean your glass panels with the above solution spray and squeeze.

5. Peel-off the extra layer on the film like a sticker and then stick the Frosted film on the glass panel. For most of the thin films, you need to use the cellophane tape at the cornet on both sides to make it easy to peel off.

6. Spray a lot of water on the glue side of the film as well on the glass panels and make the film slide easily on the glass. Also, spray water on top of the film facing you. This is to make it smooth when you squeeze the film to avoid any damage and scratches.

7. Use the squeeze to remove water & bubble trapped inside the film. Most of the bubbles will disappear in 1 or 2 weeks’ time. 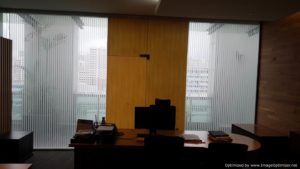 Interior film is an innovative and cost-effective way to decorate your walls, TV feature walls, cabinets, wardrobes, glass tables, glass wardrobes, hide mirrors, glass panels, windows, even fridges, washing machines, car interiors and many more It can be D.I.Y, and the installation is easier than other films. The wood grain design gives an original wooden effect after installation. This film is not under the frosted film category.